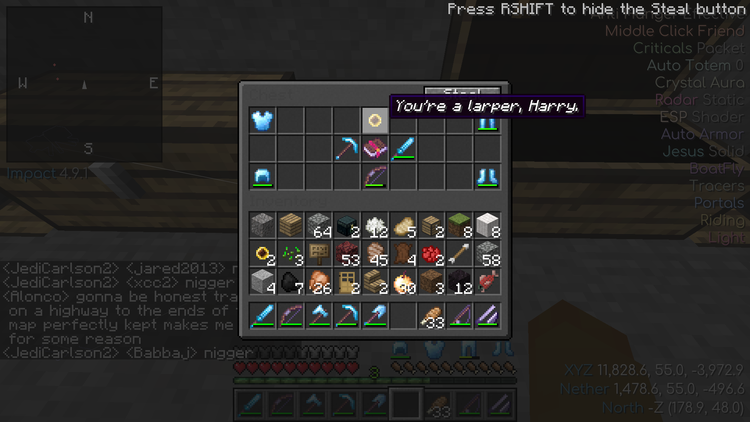 First day, first book. Well, it's not actually a book, it's a rather short poem that's admittedly shit. Before all else I'm not a poet, and this is the first poem I had written in a while. It's also the first shitpost I had made in a while. So it's garbage.

I managed to get a more defined style later on which is largely inspired by Ian's style, since I think it flows better and is more suitable for Minecraft books. Here's an example of what my new style is like.

This poem, like all other poems I've made, is still in my possession today. That's not very impressive though, considering it was made 11 days ago as of this timeline submission.
TIMELINE
Server Name: Constantiam
Server Address: constantiam.net
Server Website: https://constantiam.net