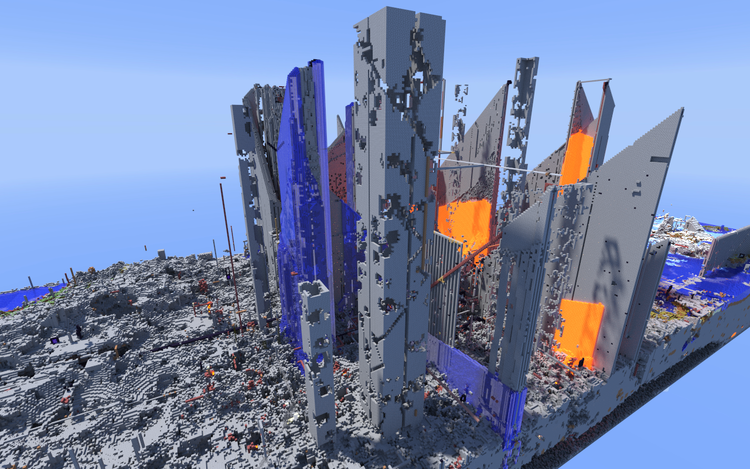 since 2012 i had been playing on a private server with some friends. there were 10-12 of us to start, but after a while people moved on to other things and participation declined. one friend, who was the server admin, floated the idea of opening the server to the public to get some more players. another friend replied with the well-known render of 2b2t spawn and said "this is what happens to every public server". that image of 2b2t spawn was hilarious to me and i knew i had to check it out.
TIMELINE